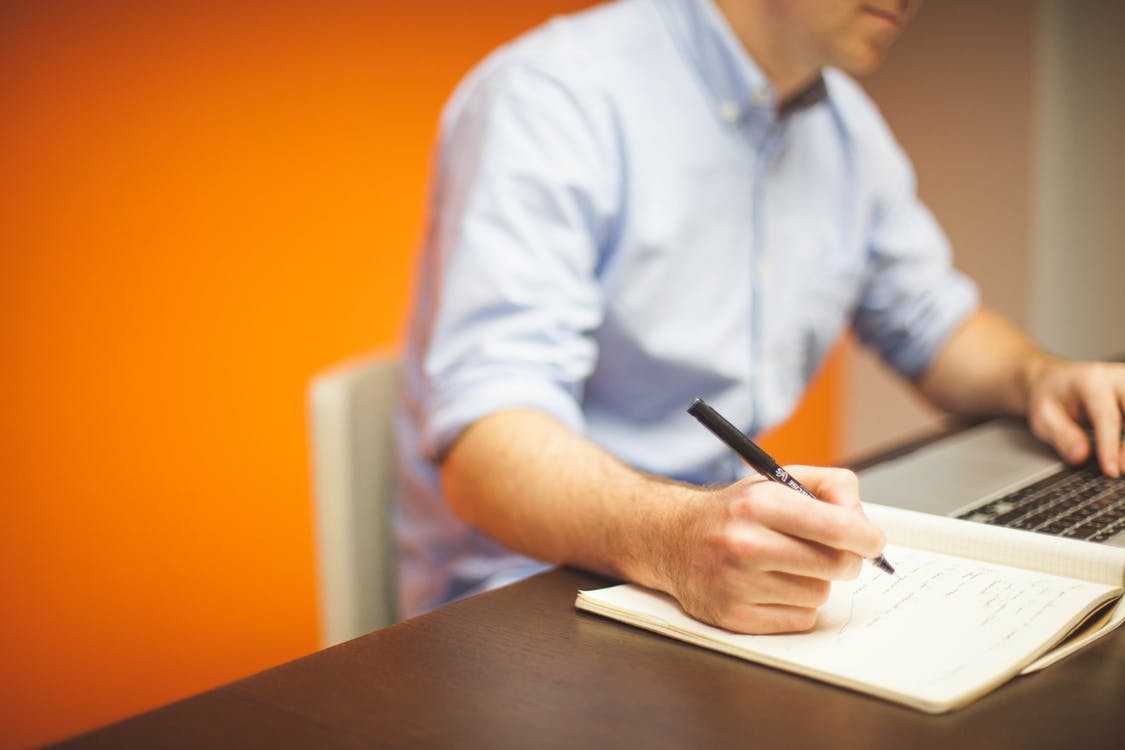 8 Things You Should Know Before Hiring a Foreign Independent

By attempting to reduce costs, more and more companies opt to hire foreign freelancers. However, many don’t realize that their companies are put more at risk with the legal liabilities under foreign laws.

Are you interested in hiring foreign independent workers for your own business? Fear no more.

We’ll share with you the items listed by Jiah Kim & Associates, on how you can reduce the risks associated with hiring a foreign independent contractor:

1. You will be penalized if your foreign independent contractor is legally defined as an employee.

If a US court or the IRS determines that a person your company hired as an independent contractor is in fact an employe1e, you can face liabilities for not meeting the requirements of employment. You might have to pay that person’s unpaid Social Security and Medicare taxes, worker compensation premiums, unemployment tax, and unpaid benefits, as well as interest and penalties on those payments.

If the worker lives outside of the US, there could be even more liabilities under applicable local laws.

For example, in EU countries, you might have to pay for at least 4 weeks of paid vacation and holidays per year. In France, bogus self-employment can bring up to 3 years of imprisonment and a fine for employers. Argentina and Peru have similar fines.

An employee can be entitled to severance pay under the termination clause, while an independent contractor can be terminated without any additional compensation. Therefore, an unhappy contractor might pursue a severance pay award in a local court, claiming his employee status. You will be shocked to learn that he is likely to get the award from sympathetic local courts and labor agencies around the world.

2. Make sure your contractor is not an employee under applicable foreign labor laws

Distinguishing an independent contractor from an employee is not always clear. In most countries (including the US), the written agreement is not sufficient evidence of a principal-contractor relationship. Instead, countries often follow a list of factors to analyze the facts of the relationship.

Even though different countries have different standards for testing a working relationship, they tend to look similar.

For example, a contractor who works full-time exclusively for one principal is a de facto employee in many countries. It also becomes harder to defend a contractor’s status when he/she is employed for a long time. On the other hand, a contractor who provides his or her own office and supplies is more likely seen as an independent contractor, instead of an employee.

In some countries, a contractor may not have a non-compete, non-solicitation clauses added to their employment contract because these are seen as evidence of the employer’s control over the worker after termination.

3. Determine if your business has tax withholding and reporting obligations to the IRS

If a business hires an independent contractor in the US, it is required to report payments over $600 annually on Form 1099-MISC. However, the IRS has special rules for a business hiring contractors from foreign countries1. Such businesses will not have any tax withholding or reporting obligations in most cases where a foreign contractor performs service outside of the US.

However, if a foreign contractor performs service in the US, certain conditions should be met to avoid tax obligations. Those conditions are:

– If any of the above conditions are not satisfied, a principal has to report and withhold the income of a foreign independent contractor. However, withholding and income tax for a contractor can be avoided if the country of a contractor has a tax treaty with the US.

These forms are used to establish a status as a foreign person or entity. And your company is entitled to rely on the claims made on the form to determine tax reporting and withholding obligations. If the information in the form is different from the fact, and the worker does not qualify as a foreign contractor, the principal is not liable for not meeting tax requirements.

If a principal is not a resident of a country and has no permanent establishment in the country where the foreign contractor is a resident, there is generally no requirement to report or withhold taxes in the country. In addition, few countries require the reporting of contractor payments to tax agencies as the US does.

However, a small number of countries have enacted laws to protect independent contractors. For example, France has designations called portage1 salarial and auto-entrepreneur for self-employed freelancers who are autonomous, but each of their principals may have to make payroll withholdings and contributions similar to those of a regular employer. In Spain, an economically dependent contractor who has one client from whom he devotes more than 75% of the full-time effort is entitled to benefits, such as 18 days of annual paid time off and severance pay. In order to avoid these unnecessary liabilities and penalties, it is important to talk to a professional who is familiar with the foreign country’s tax treatment of independent contractors before hiring.

Additionally, it is a good idea to make sure that an independent contractor complies with the local tax requirements by specifying the duty in the work agreement, or asking for proof of tax compliance.

6. Have a written contract or agreement in place

A written agreement with a foreign contractor is an important step to specify the terms of this unique work relationship.

You might also consider adding clauses about how to resolve disputes when they arise. When multiple countries are involved in the working relationship, selecting governing laws and a forum in advance can save a great deal of time and resources in future litigations. Parties can also choose to have alternative dispute resolutions, such as mediation or arbitration, instead of lengthy litigations in courts. Make sure to check if the contractor’s country of origin requires the use of local laws and courts in the work agreement to protect their workers.

7. Consider hiring corporations or leased employees instead of independent contractors

Your business might be more concerned about the status of contractors when it expects to have certain control over them, or if the relationship becomes full-time and long-lasting. When the business is still not ready to hire them as direct employees, it can hire contractors who are incorporated in the local country. A business-to-business contract is more readily interpreted as a contractual relationship in many countries.

A business can also hire individuals as leased employees through a temporary agency, or a partner business in the country of origin, that hires them as employees. Then, your business can have a contract with a local company offering the services of a contractor.

As mentioned earlier, most courts look outside of the contract to determine the working relationship. So it is important that actual facts show that he or she was autonomous, without the principal controlling how and when the work is done. For example, having a work schedule determined by a principal, or having a training system or supervision, is not good evidence for protecting a contractor’s status. Long-term or continuously renewed contracts are also susceptible to challenges by courts.